Select your size in order to see only items that are available in your size.

When people think about high-end, comfortable and innovative underwear, the first French brand on the list is inevitably Mariner. With its wide range of trunks, boxer shorts, briefs, pyjamas and other homewear pieces, the brand developed its reputation and range of products by constantly reinventing itself until it became a must-have brand in men’s underwear. 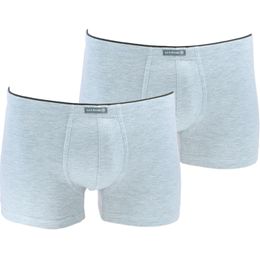 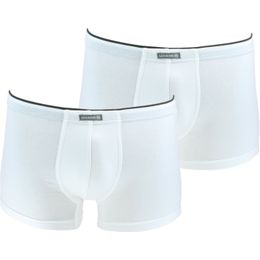 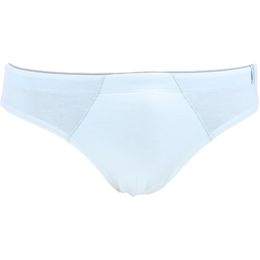 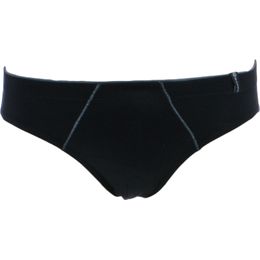 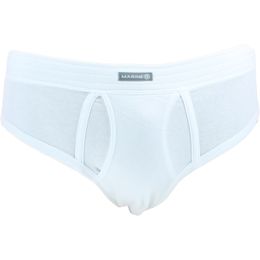 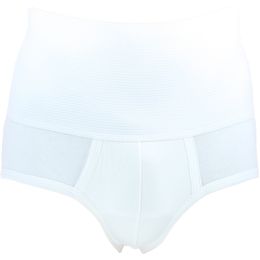 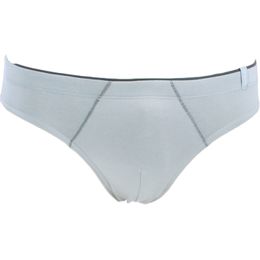 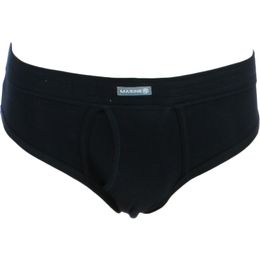 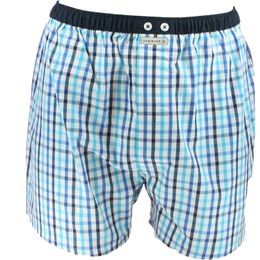 The brand Mariner was established in 1943 in the small town of Troyes, in the North-East of France. At the beginning, it sold its products through a nearby company, which was called “3 Matelots”. In 1966, the brand definitely changed its name into Mariner, which was directly inspired by one of its flagship undergarments, the “Mariner 424”. Mariner diversified its activities and now sells a whole range of men’s underwear: trunks, briefs, boxer shorts, boyshorts, thongs, as well as pyjamas and homewear. Although it was ambitious and increasingly wanted to diversify its activities, more than 80% of its turnover comes from underwear. Indeed, Mariner is still seen as a high-end underwear brand by its customers. Mariner is automatically associated with French luxury and know-how. In spite of its wide range of boxer shorts, Mariner was able to develop a great variety of boxer briefs that immediately won over modern men! Mariner undergarments are worldly famous for a reason: the boxer briefs, more particularly, are of unbeatable quality and offer great comfort, along with an incredibly refined and sophisticated design. To remain competitive, Mariner had to reinvent itself and change its philosophy to satisfy the new needs of its customers and that is the reason why the brand designed slimming boxer briefs. The brand is now famous for its comfortable clothes, its sense of innovation, and, above all, for its great variety of products.