In the beginning… it was a leaf.

Poor Adam! Such a funny guy, besides, without intervention of a snake and an apple, we would not be here !

Many centuries later, someone shows his genius idea about inventing underwear.

Convenient and comfortable, it had no difficulty in being adopted by all people.

However, while women was trying to be more attractive by decorating themselves with necklaces, frills and lace lingerie, men, still only had little choice.

It was time to take over the below ! 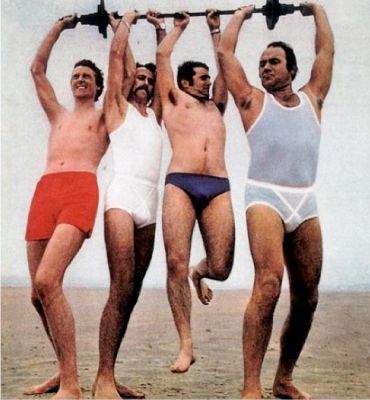 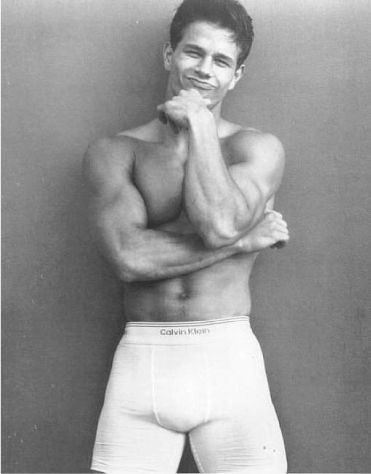 That’s why we came up with the idea to create SOLENDRO.COM, the first online store for men’s underwear. With the aim to bring you comfort when you dressed up. And also, you don’t need to take more time to go outside !

Whatever male in you,

you will find your happiness.

No matter who you are, you will find your happiness here. That’s all our best wishes! 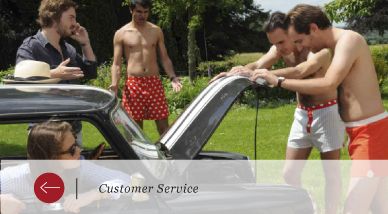 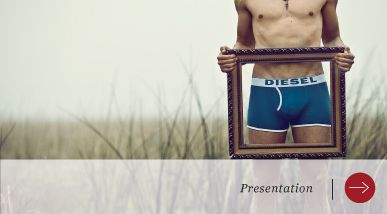